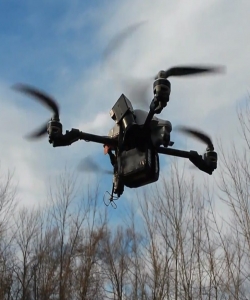 The Ministry of Home Affairs along with the Narcotics Control Bureau (NCB) will investigate illegal plantations of marijuana plantations and destroy them deploying drones before the plants are harvested.

The ministry is to use the help of satellites to detect the crops. The US uses airplanes and drones to detect illegal plantations of marijuana. In 2018, India seized 414 tons of marijuana plants in more than 24,000 cases filed. The satellite data is to be collected by the Central Economic Intelligence Bureau. The smuggling of Marijuana is predominant in the states of Himachal Pradesh, Karnataka, Tamil Nadu, Andhra Pradesh, West Bengal, Haryana and Rajasthan. Among these states, large scale smuggling of marijuana occurs from Tuticorin port in Tamil Nadu to the Maldives. 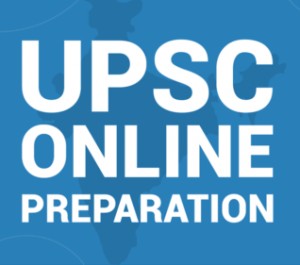